Fear In Common - Lockdowners and Antivaxers 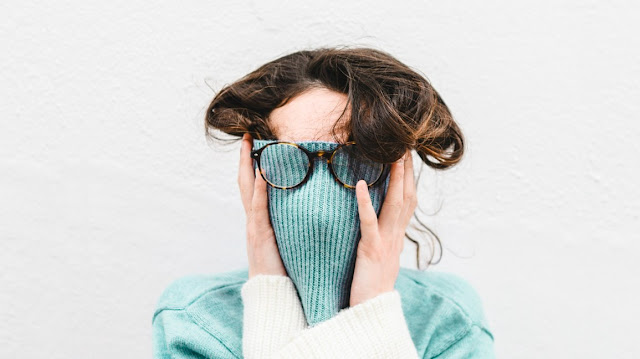 Antivaxxers and individuals who remain in a tight, personal lockdown, share one thing in common - fear. The cause of their fear may be different (vaccine vs. covid) but their irrational behaviour puts them on the fringes of society. The only way to bring them back to the fold is a slow progression back to normal. Going backward now will only cause these two groups to grow in number and voice.  Gregory Cawsey Hear the rest:  Here.
Post a Comment
Read more

The Problem with Masks 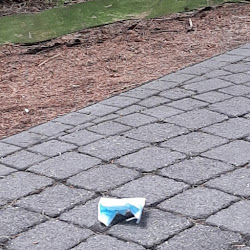 As I fly back from scenic British Columbia and recall all the beautiful landscapes, I can’t help but reflect on the state of our planet. While climate change remains the green issue du jour. My focus prior to the pandemic was pushing for the elimination of single use plastics. While some environmentalists found solace in the reduction of travel carbon during the pandemic – the amount of plastic waste from PPE has exploded. For every countless mountain I gazed at – it was mired with every countless discarded, mask I saw. Since no one seems to want to pick up this litter, am I sure it will soon be blown away to the nearby ocean.  So please enough of these masks are the new normal talk. There is nothing new about taking care of us first and putting the planet second. What has been both surprising and disappointing is that the environmental crowd has been rather silent on this issue. The anti-maskers have brought more attention to this issue than greens.    So, I don’t
Post a Comment
Read more 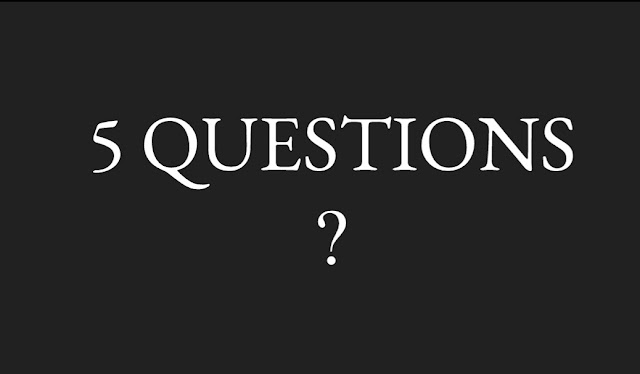 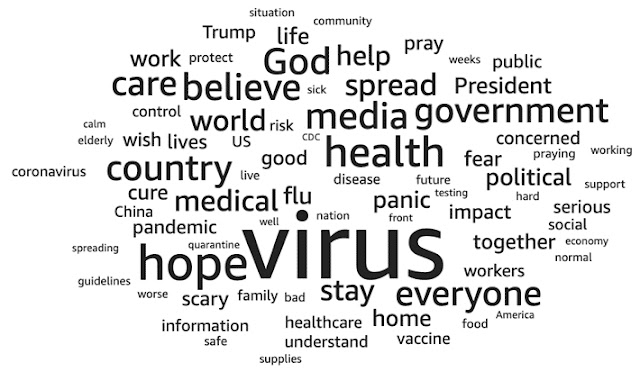 As we come up on the one year anniversary of Covid, I thought I would share some of things I have learned and observed during all this.  1.    Nothing good comes after the sentence - "out of an abundance of caution.... " 2.     My opinion of Teacher Unions has been confirmed.  They still don't care about the kids.        3.     Masks are not that big a deal, over zealous by-law officers are. 4.     I still can't say virulent and epidemiologist without needing assistance.   5.     I now trust unelected officials to show more leadership than elected.   6.     Sport without crowds is like Diet Soda.  7.     I never thought we would let the world become Chitty Bang Bang's Vulgaria for children.  8.     Attendance in my classes is better during Pandemics.    9.     Sadly, the news my parents consumed no longer exists.   10.   Work is for work and home is for home. I only like mixing the two when I decide.  11.  I thought we were trying to reduce single use plastics.  1
Post a Comment
Read more 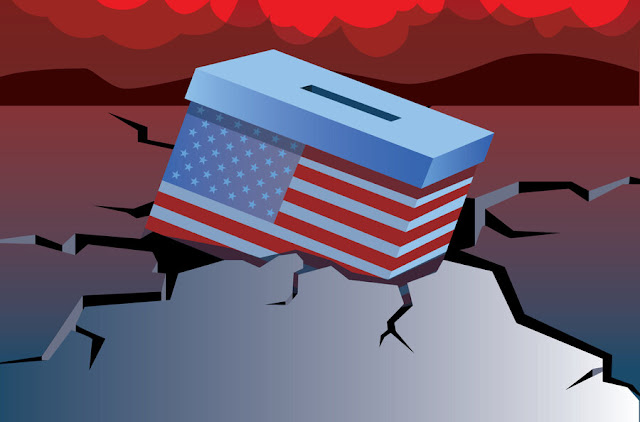 Have seen and read many insightful minds discussing their concerns over the state of democracy, both here and abroad. Admittedly, Canada's southern neighbor and its post election chaos is where many point the finger.    Trump left U.S. with many scars, but I am not buying that he has hurt American Democracy. Trump is an exploiter, so whatever damage he inflicted was already an underlying condition.  What Trump, well more likely his team knew is that with shifting demographics and immigration in the States, the Republicans were going to be hard pressed to win future elections.  You remember the stories prior to the 2016 election that said as  much. So the Trump team decided that in order to win, they had to court what Hillary famously refereed to as the "deplorables". They figured this disenfranchised group that few would shill, were a greater percentage of the population than many wanted to believe.  Trump dog whistled his way through the 2016 election campaign and rode t
Post a Comment
Read more 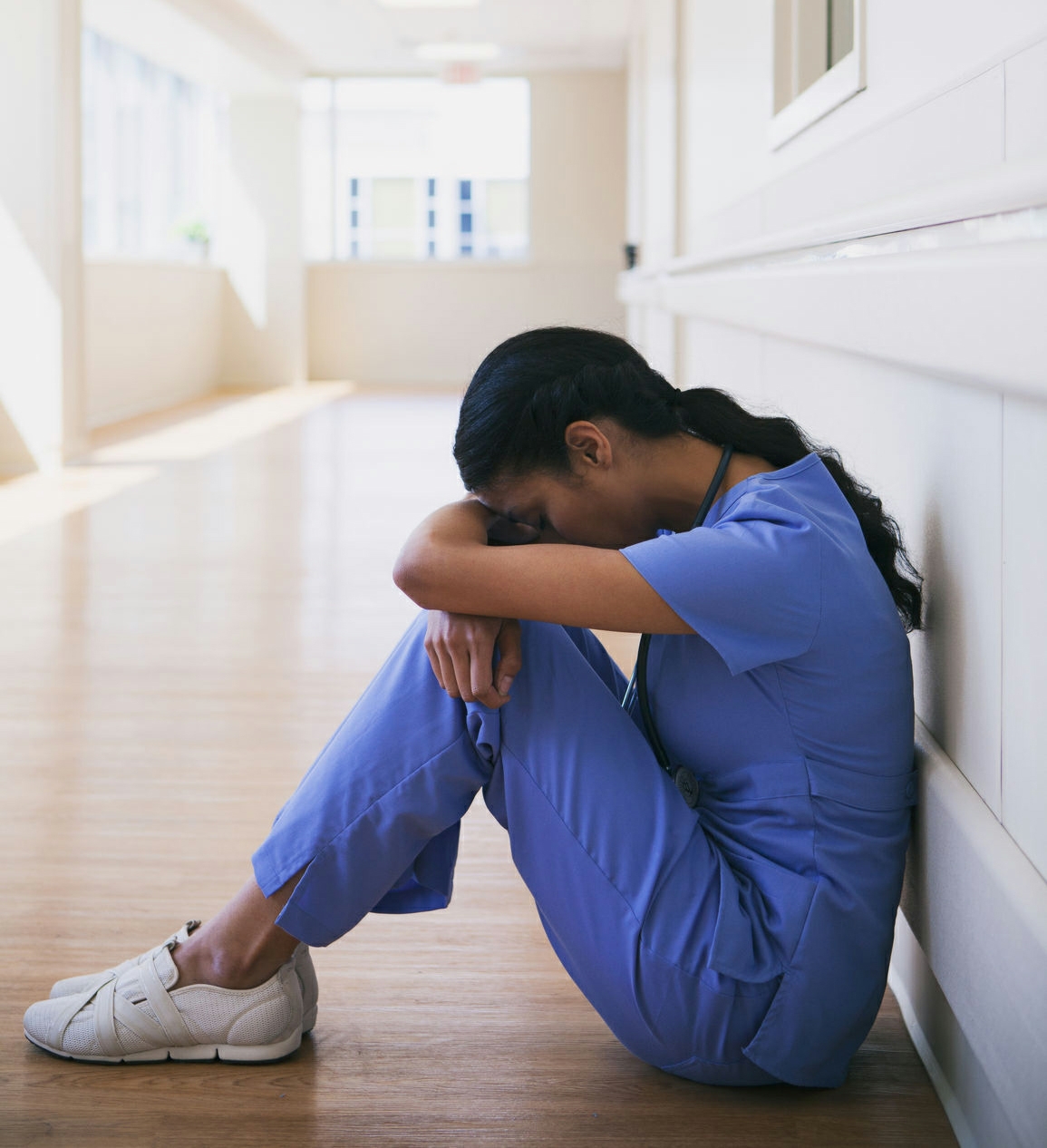 With 2021 just upon us, one can't help but reflect on the shocking year that passed.  Getting caught off guard is never a good feeling. Even nice surprises can take a moment to process.  When something bad happens, we may be stuck in reaction mode awhile, before we start to contemplate if we could have seen it coming.  At the start this pandemic my anxiety like many was high.  Few people like uncertainty and I am no different. I turned to writing as my way to express my thoughts and vent frustrations from the forces outside my control.  When comparing the dangers of the disease to the negative impacts on fellow citizens and most significantly my kids - something just didn't seem right.  The whole  response seemed disproportionate to what I was seeing  in my day to day life. The first wave of the virus literally, never hit home, but the response to it certainly did. Businesses and schools were shuttered and our family life changed dramatically. Like many, I felt for our
Post a Comment
Read more

Kids and I have toured quite a few ball parks prior to the pandemic. Love doing the tours and taking notes of what works and doesn't.     Had noted some of my observations for ideas on how to improve the Rogers Centre for baseball. With a new ball park now hopefully on its way soon, I did some revising.   Ultimately, I don't believe it will be in its current location as its in too valuable a spot already. Better to leverage cheaper real estate down by the lake and build up around it.  The Jays also have few options of where they could play while a new park is being built. So I expect, it will eventually end up by lake, so let's not make it another mistake.  But either way here are … My top ten suggestions for the Jays new ball park...   Let's end this post appropriately, with a walk off from many fans fav park - PNC.
Post a Comment
Read more
More posts